AJ and his dad left for Florida to go work on the boat the day after Thanksgiving. AJ is pictured on the left with the boom vang he got for his Birthday. It arrived just in time for them to take it to Florida to install it!

They are sending me text updates and pics.

The first morning at the boat Phil texted that it was raining. Raining and 85 degrees. Little changes in Florida.  But that didn't stop them! They've been making amazing progress already. They've stripped the ceilings (insulation project abandoned), mounted the anchor roller, mounted the dodger, ran the engine, turned the boat around, Had the tiller head reinforced, cut and installed mainsheet and outhaul, sized electrical cable, ran the mast wires into the cabin, built the electrical panel, gone up the mast and more.  I just received word that they will sail tomorrow! 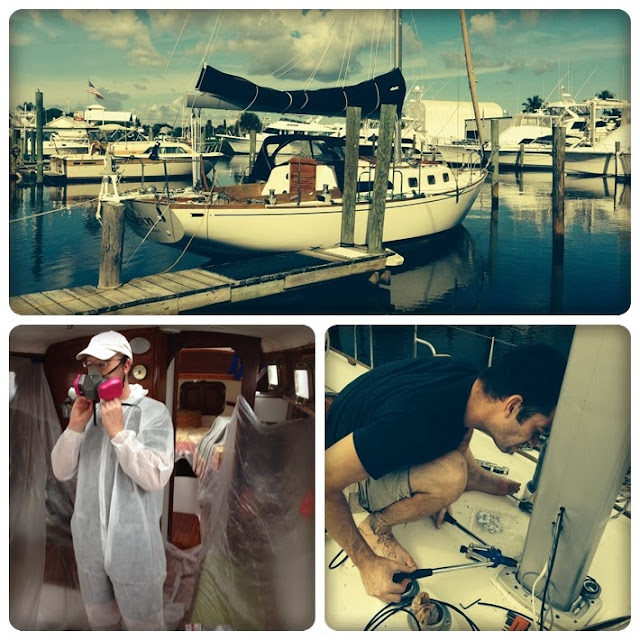 An ice storm hit the state last night and power is out all over town. Luckily the power is on where I am but roads are closed everywhere. The snow and ice is supposed to last through the weekend, so AJ and Phil probably shouldn't attempt to return this weekend as planned. Arkansas will be closed. Unlike up north, much of Arkansas does not get enough ice and snow to justify salt trucks, so schools and roads tend to close at the first sign of snow. 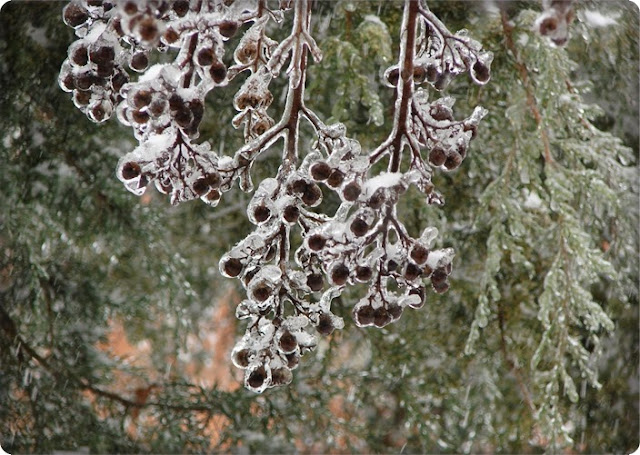 Prior to their departure and bad weather, AJ and I enjoyed 60 degree temps, the rapidly changing colors of fall, and messing about in the woods. 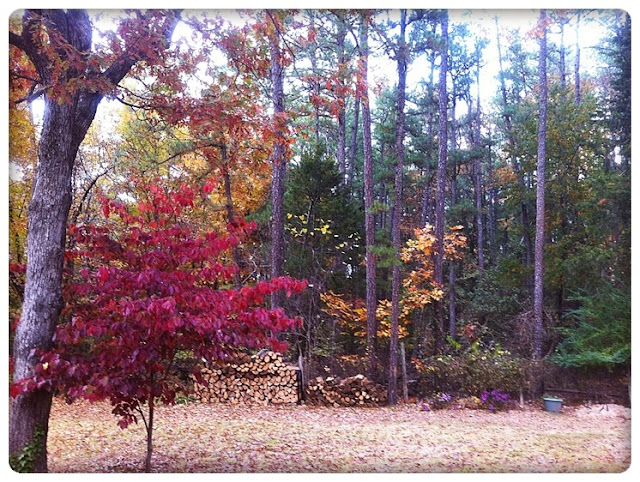 Apparently there are alligators in Russellville too.  At the Bona Dea walking trails. 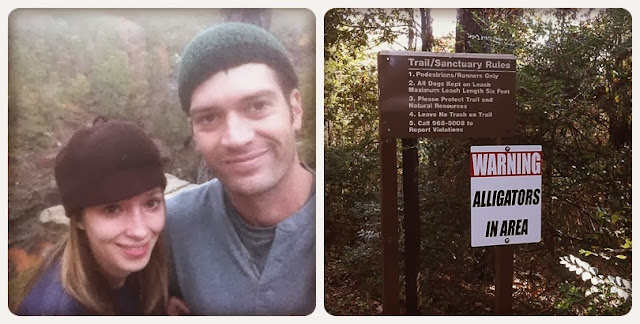 Deer frequent the yard.  One day two faun and two females were really close to the house, where there is a low spot in the fence. I took pictures of them with my phone camera through a window. They somehow heard the noise and all stared in my direction.  One of the females began stomping the ground, and marching around with her head high and chest puffed out. She marched around the parameter of her group, stopping to stomp outwardly in each direction. The noise of an iphone 4 camera through a distant window really freaks deer out. I wish it had been a better camera! This one no longer processes light well, and the lens is hopelessly dingy. 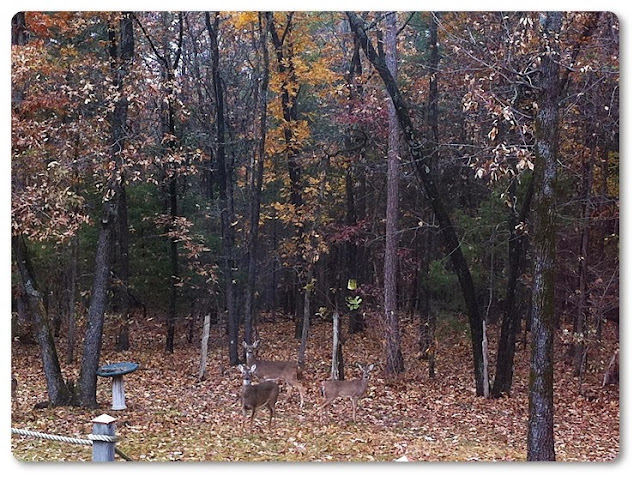 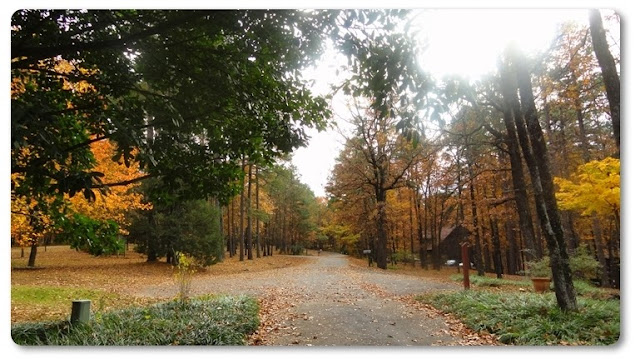 AJ will give a more detailed account of the trip when he gets back. His hand has healed nicely. He also insisted that I make an appointment with the surgeon who did my scoliosis rod spinal surgery 14 years ago to make sure everything is alright before we venture off into the wild unknown. But the earliest appointment I could get was December 20, so we'll be staying through Christmas!