After our fiasco in North Bimini Anchorage, Clint and I made our way around the horn of South Bimini that morning to anchor there and explore the island. We tucked in as shallow as we could manage but it still seemed like we were a mile away from shore.  Most other cruising boats, even with shallower keels than ours, coming and going in this area didn't have the nerve to push into shallow waters as we did, and were punished with an ocean swell coming around the southern horn of the island.  I was told by a good friend who cruises the islands often that they frequently anchor with 6 inches of water under their keel at low tide, and in doing so avoid the crowds. So I took their advice to heart, and sure enough, at low tide, I had about 6 inches under my keel over the shallowest coral head in our anchor swing area.  Sitting in only six feet of water makes swimming more enjoyable, and shore more accessible.  However, we were still so far from shore that even someone with binoculars would have a hard time spotting us, and the other, more bottom-timid, cruisers were about the same distance in the other direction.  With so much privacy and clear, shallow waters, I couldn't resist a morning dip and bathe, so I stripped down and jumped in with a bar of my now-must-have soap: mother-in-law handmade rosemary and goatsmilk.  A bit of stingray chasing and scrubbing later, and I got out, tied my wrap, and finished my coffee.  This pretty much set the tone for bathing over our next month in the Bahamas. 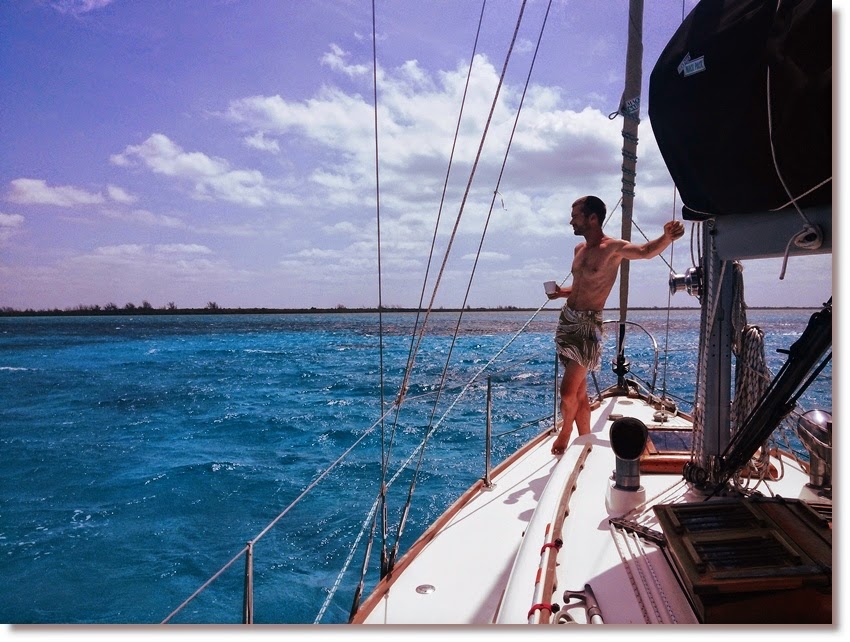 We finally headed for shore that afternoon, mainly to check out the island, and also to get a bit of gasoline for the dinghy.  It turned out to be too late to get gasoline, so we decided to hike around the island instead.  Along the hike we found a nature trail, a shark research center, and heard that there is a local claim to Ponce De Leon's fountain of youth on the island.  That evening at practically-the-only-bar-on-the-island, we found the room packed with American college students. Not knowing where they came from or where they could be staying, we mingled around the room and learned most of them were Shark lab students and crew.  One of the permanent crew extended an invitation to tour the facility the next day, and we accepted. 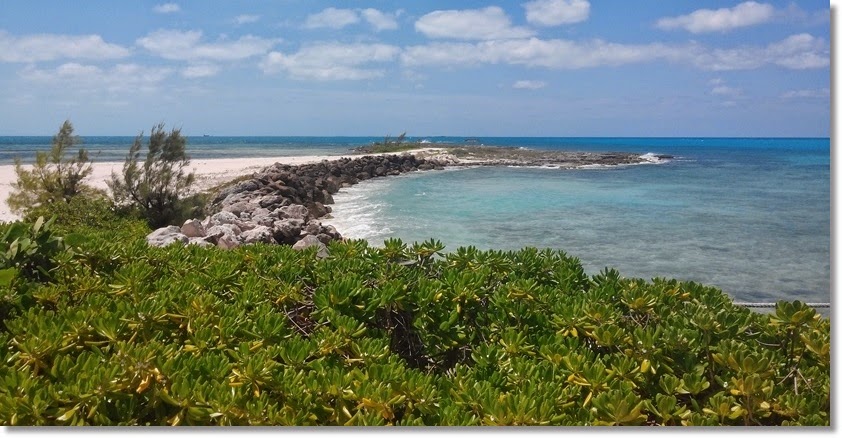 No fuel.  Beach instead. 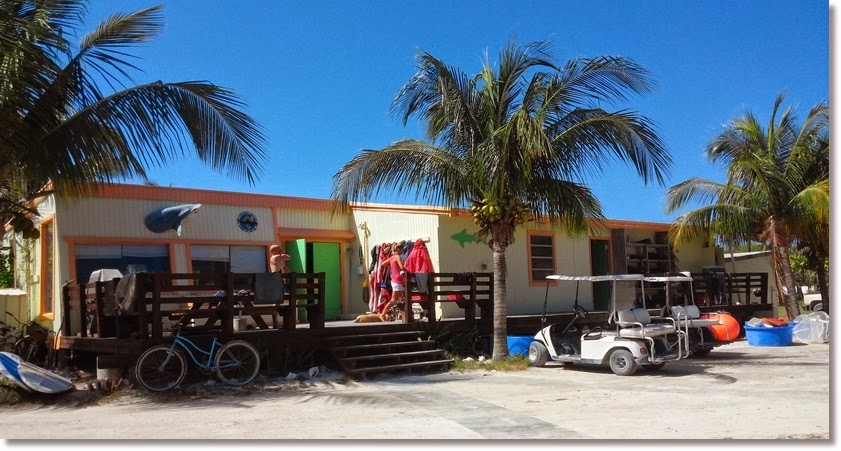 You may already know that we weren't the first to tour the Bimini shark lab...

The fabled fountain of youth.  Clint found it and got to drink, but I had to spend that day re-aligning the engine to fix a strange knocking sound in the driveline...  turned out my mounts had settled by about 3/8" of an inch since installation.  The engine ran smoothly and quietly for the rest of the trip. 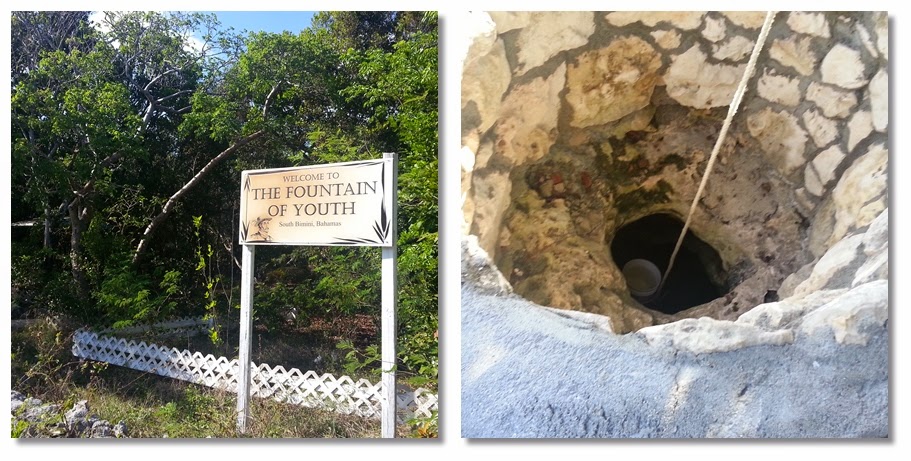 Since our arrival to the anchorage, we were intrigued by a small, uninhabited chain of rocks a little over a mile south.  "Turtle rocks" as they were marked on the charts.  Turns out they were uninhabited for a reason.  They were simply a mass of "iron shore": old coral, eroded by the sea to leave razor-sharp pockets and fins of only the hardest remaining minerals. 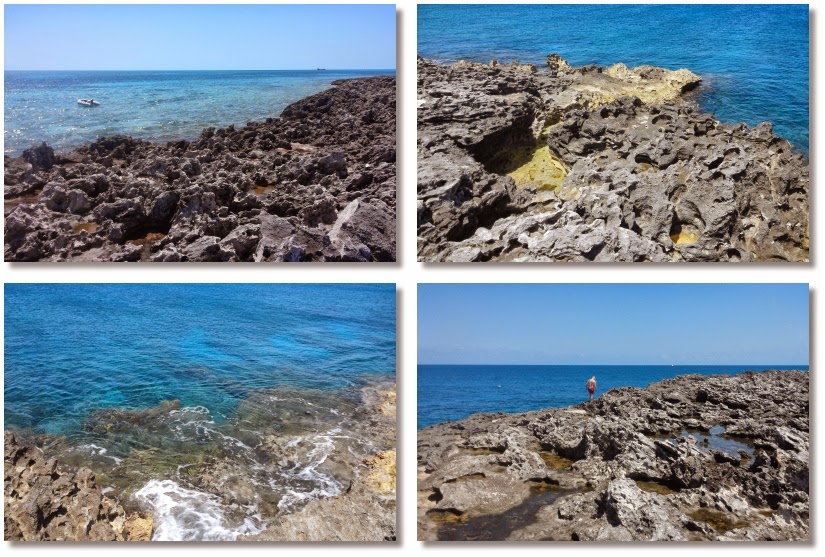 But the rocks weren't a total bust.  They were crawling with large sea snails, known as whelks, so we collected two and a half dozen of them and I whipped up some lemon-pepper snail gnocchi for lunch on our return.

South Bimini was a laid back relief compared to the constant comings and goings of rich weekend sportfishers in the narrow channel of North Bimini.  We were able to browse the extensive shallows and shoreline for creatures to kill and eat, Clint even scored a nice blue crab that we steamed up right away with some Old Bay rub.  We did not eat great Bahama starfish, though they are an impressive creature find in the Bahamas 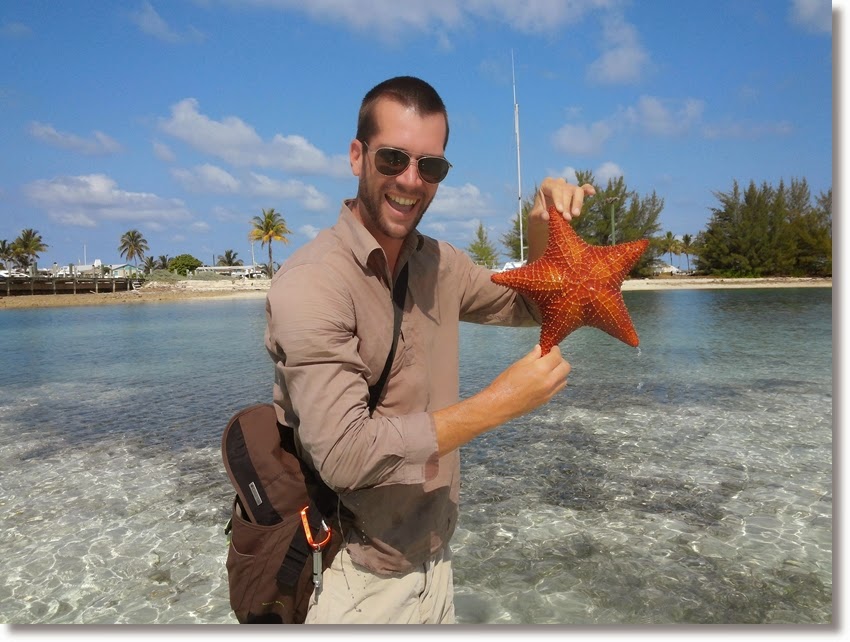 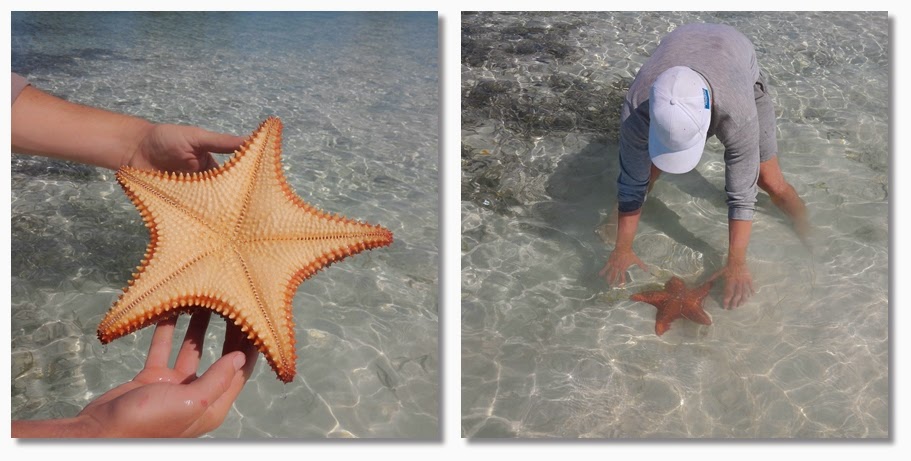 We spent a week poking around south Bimini almost by accident, but it wouldn't have mattered if we were eager to leave instead, as the wind that week (in mid May) was constantly strong from the east and would have prevented our progress anyway.  When the time (wind) finally came for us to leave, we hauled anchor at 6 AM and rounded the northern point of North Bimini an hour and a half later in order to avoid the southern shallows on our 14 hour route to The Berries Island chain. I enjoyed South Bimini, but knew we had just scratched the surface of The Bahamas, and was eager to explore more.  We rounded the point and set a course for Big Stirrup Key, the most northern of the Berry chain, over 70 miles, and 12 hours away. 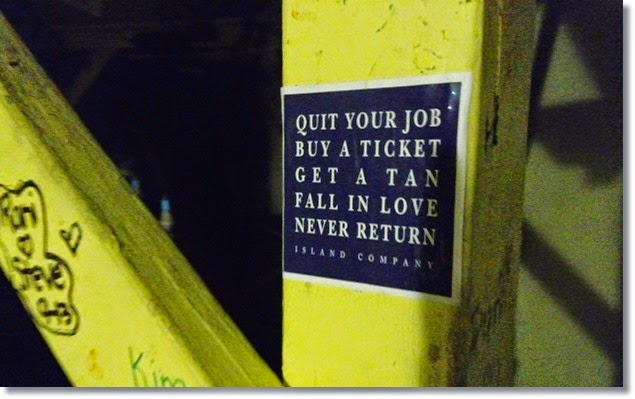