After a few days exploring Bimini, we were ready to continue into the Bahamas. We needed to top up on fuel and water before we left, which required a stop at Bimini Sands Marina. While inquiring, we learned that their nightly dock rate is $1.50 per foot. At 36' that's equivalent to a night at the Motel 6. So after riding Robin like a bucking bull for five days we decided to spend a night on a still dock before days of sailing. That also included access to laundry, showers, an infinity pool, the beach, and WiFi. 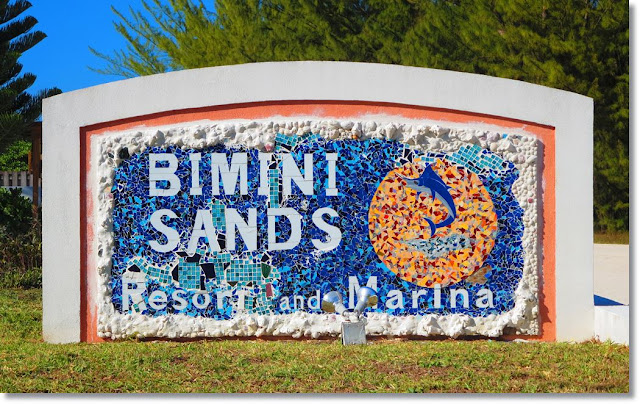 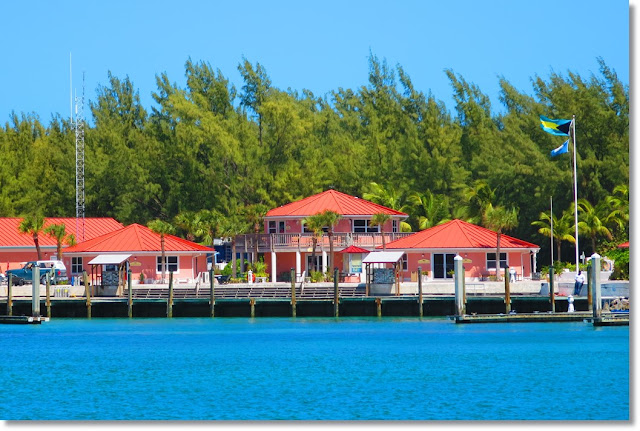 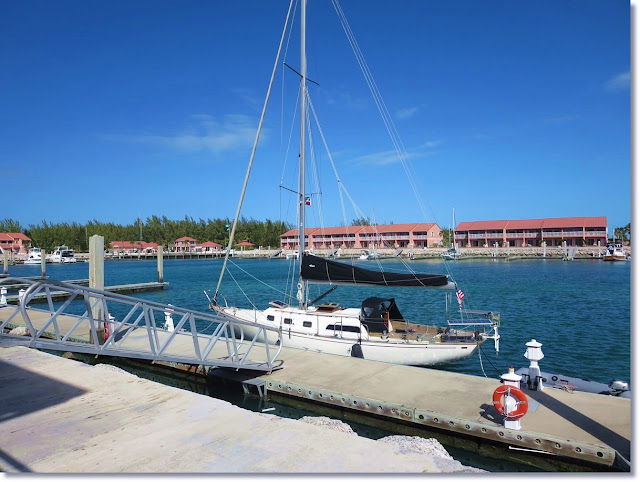 It's really peaceful here. In part because there are only about seven boats docked, and many many empty condos. The staff is wonderful, the facilities are pristine, the restaurant is excellent and not too pricey, the ship store has Bimini bread, beer, bilge pumps, bait and $25 quality flip-flips (I'm talking to you Florida's $65 flip-flop “Outlets”). Not that I need flip-flips, I did come prepared. 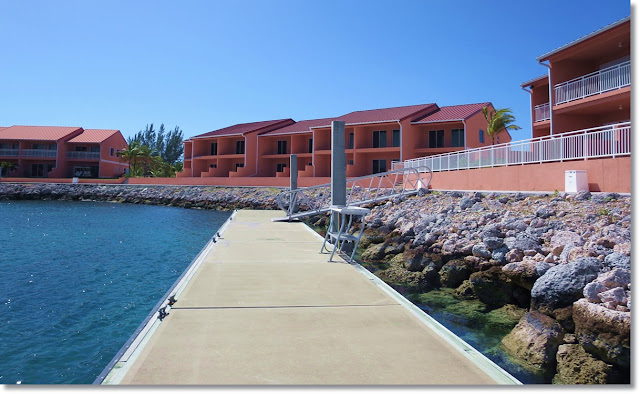 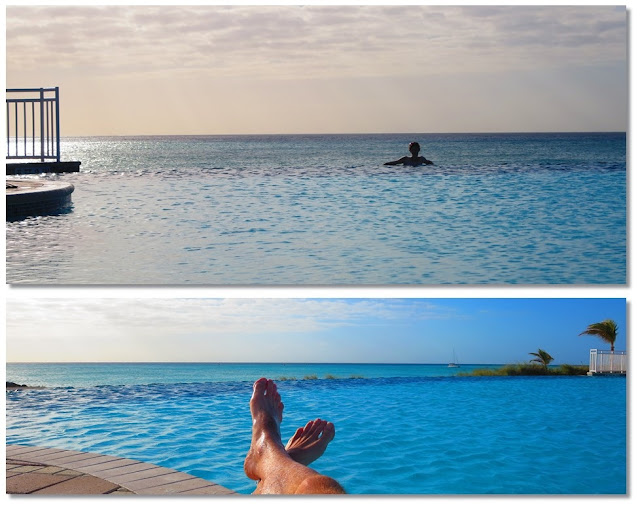 We were deliberating on weather to go ESE towards Andros, or ENE towards the Berries. The wind is ESE until Sunday. So, rather than trying to go dead into the wind to Andros or waiting, we're going to the Berries. Today we bumped into an Australian couple who had also been anchored in Nixon's Harbor with us, and had also pulled into the marina for refuge. They are finishing up their season and told us about a creepy abandoned mansion in the Berries inhabited by peacocks. That sealed the deal for me. The other place of interest is Flo's Conch Bar, which is on it's own island, accessible only by water, and dinner is served only if you radio to Flo earlier that day that you're coming. Sounds like a plan. Tomorrow we will take a short sail south down the west side of the Bimini chain to one of the Cat Cays. The following day, we'll sail 75 nautical miles ENE towards Bullocks Harbor in the northern tip of the Berries. We won't be online again until we're out of the Berries and somewhere... with WiFi.
Posted by Sarah Lea at 11:00 PM